Would you like to switch to the accessible version of this site?

Don't need the accessible version of this site?

Send Us an Email

Welcome to the office of Dr Howard Liebeskind

Dr. Howard Liebeskind is a board certified podiatric sports medicine specialist who provides non-surgical orthopedic care of the foot and ankle to recreational, intercollegiate and professional athletes.

The national and international medical communities recognize him as one of his professions most respected and experienced practitioners and as a leader in the field of podiatric sports medicine.

Dr. Liebeskind concurrently serves as the team podiatrist to the Los Angeles Lakers, Los Angeles Football Club, Los Angeles Galaxy, Pepperdine University Athletics Department and United States Men’s and Women’s National Soccer Teams where he has served the United States Soccer Federation for more than a quarter of a century.

Additionally, Dr. Liebeskind has served as consultant and podiatric liaison to many of the world’s elite football clubs including Chelsea F.C., F.C. Internaziolale Milano, Real Madrid C.F. and Manchester United, F.C. during their respective pre-season North American tours from 2005-2018.

Dr. Liebeskind is a graduate of Syracuse University and the Rosalind Franklin University of Medicine and Science, where he received BA, BS and DPM degrees respectively. He later completed a residency in Podiatric Surgery at Van Nuys Community Hospital.

Fluent in Spanish Howard is a regularly sought lecturer in both Europe and the America’s.

As an expert in the biomechanical design concepts in athletic footgear Liebeskind’s knowledge is often shared with athletic shoe fabricators and members of the sports medicine community. 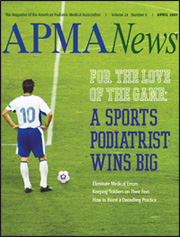 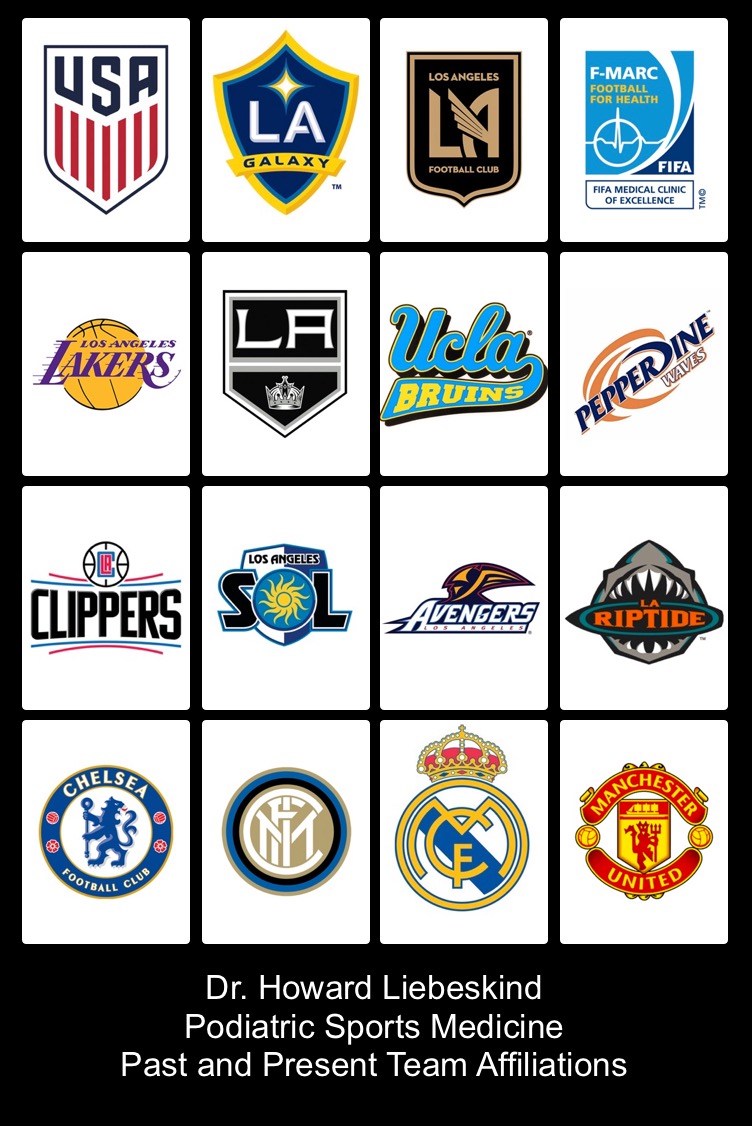 Learn About Our Doctor

Find us on the map

Send Us an Email

What Our Clients Say About Us